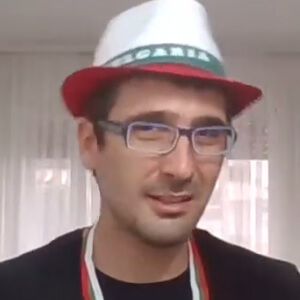 Vladimir Vladisavljevic is a master of Sports and Physical education, Taekwondo black belt, and has been a kickboxer for more than seven years.

He’s also a diehard MMA addict. He is a well-known Bulgarian MMA commentator who also spends time as an analyst, interviewer, and podcaster.

In the western world people recognized him under the nickname "The Bulgarian Cowboy". He enjoys sharing his passion for the fastest growing sports in the world on his YouTube channel.

At the beginning of his career, Vladimir worked as a strength and conditioning coach. Nowadays, he covers every MMA event that you can find.

Throughout his career, Vladimir has interviewed some of the greatest names from the MMA scene: Gilbert Burns, Andre Ewell, Cody Stamann, and Herbert Burns.

He’s not just a journalist, he is a former Taekwondo vice-champion of Serbia who understands fighting movement and mechanics.

Vladimir is chasing his dreams and refuses to give up. He attributes his success to his originality in that he’s willing to do the things that other people hate.

Vladimir’s work reputation stands out. He puts in long hours on weekends in pursuit of his goal to be known as the first Bulgarian who made something great in the world of MMA. 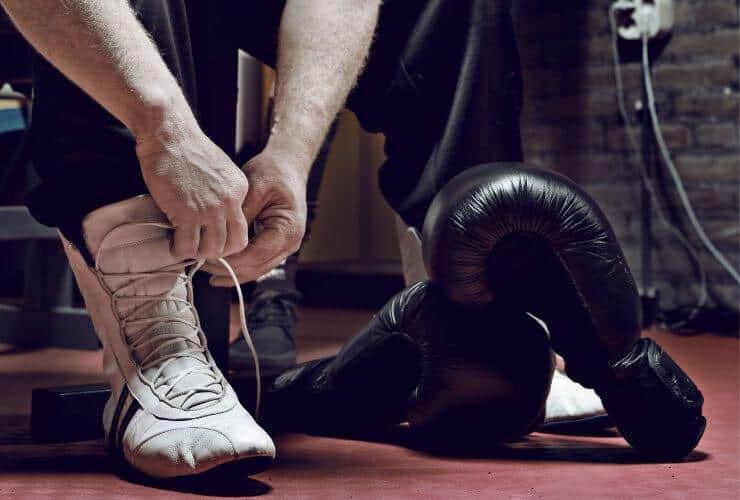 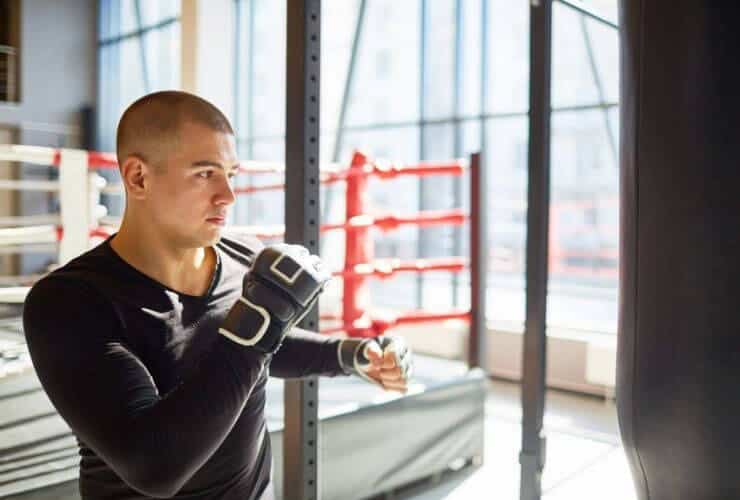 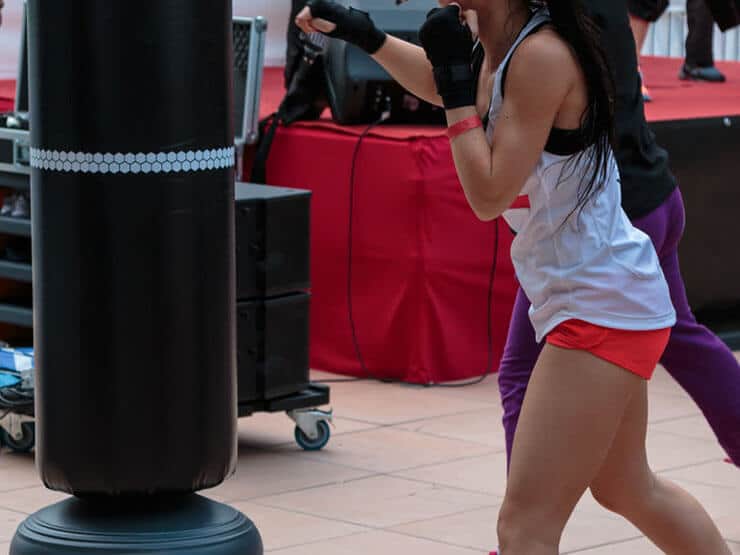 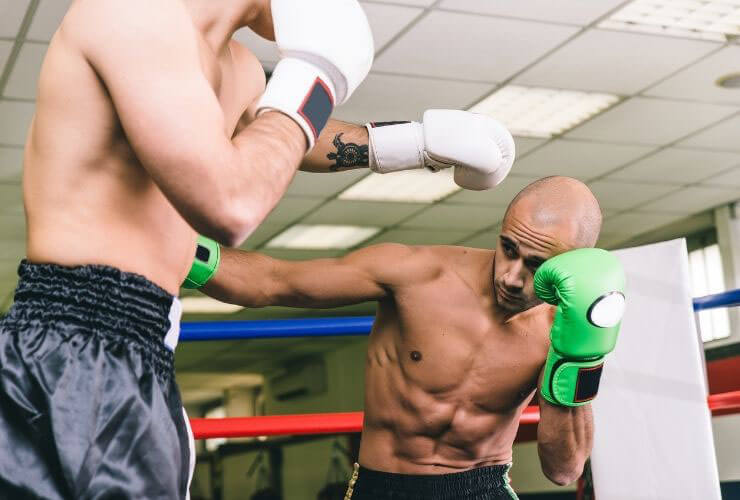 The 7 Best Sparring Boxing Gloves in 2022 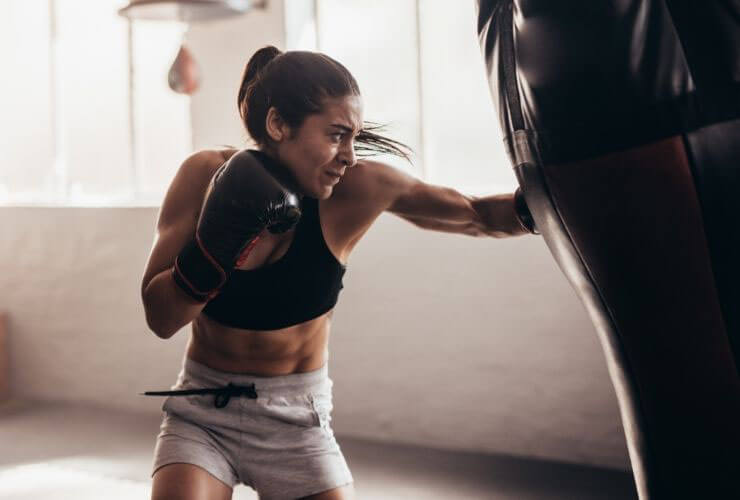 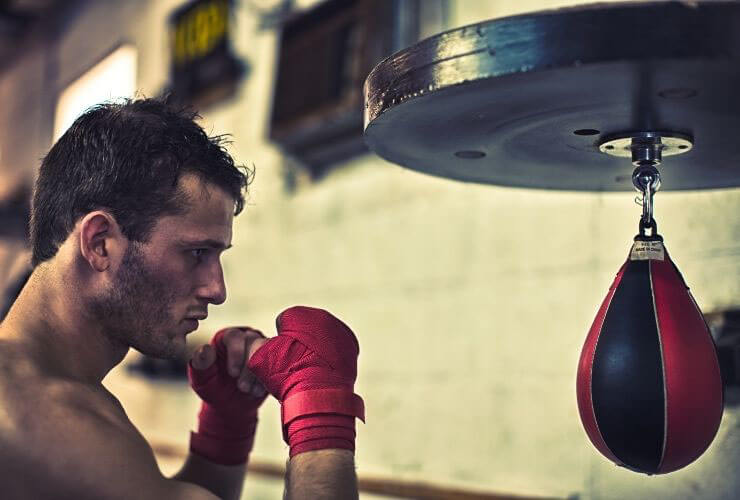 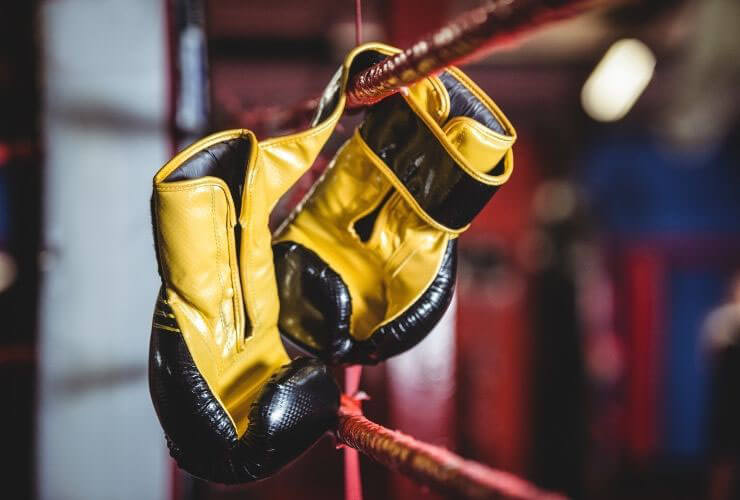 The 9 best boxing glove brands on the market in 2022 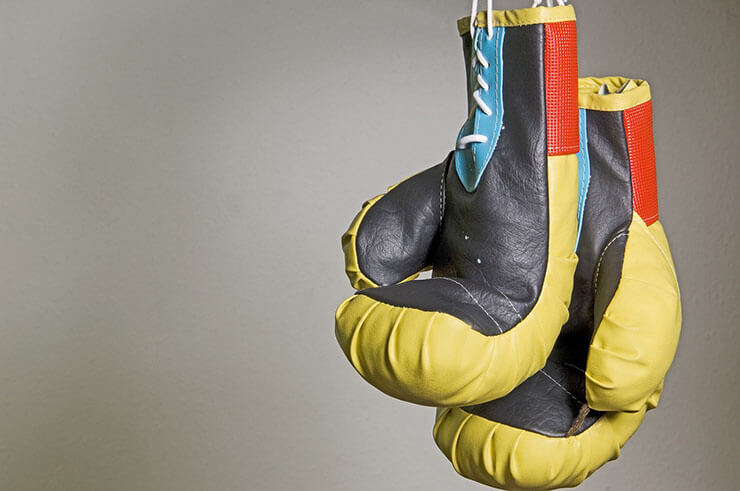 How To Clean Boxing, Muay Thai, And MMA Gloves? 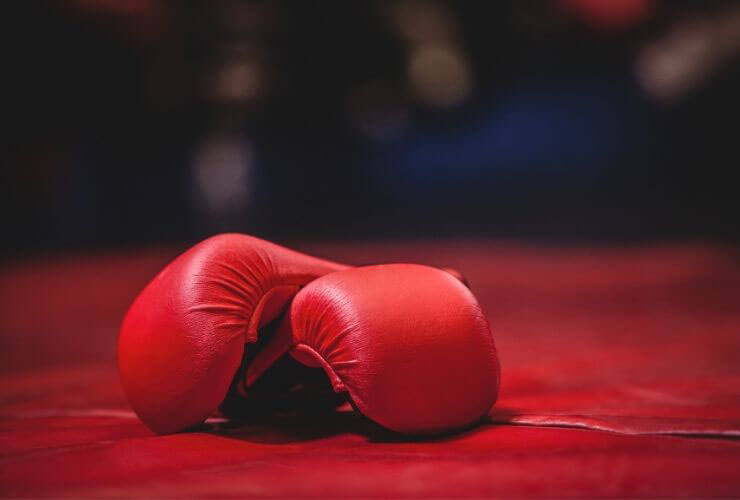 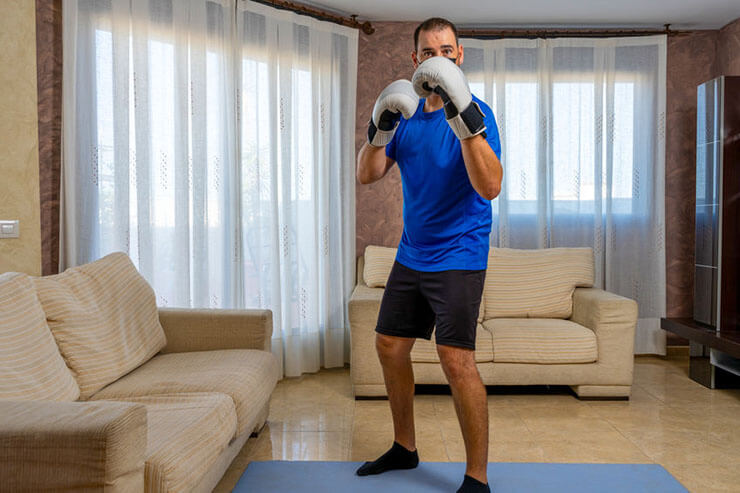